The name Molotov Cocktail was coined by the Finns in 1939 during the Winter War when Russian aircraft bombed Finland. Soviet foreign minister Vyacheslav Molotov would announce on Soviet radio that those bombing missions were humanitarian food deliveries for their starving neighbours. The Finns developed the handheld firebombs and threw them at Russian tanks as they rolled down the street. The Finns called it the Molotov Cocktail to go with the “food parcels” being delivered.

Russia’s current unprovoked attack on Ukraine has set the world ablaze. As the Russian invasion moves into the next stage, the West fights back with an economic war through sanctions to cripple the Russian economy. Whether a military war can be stopped by an economic war remains to be seen. Although the Russian economy, currency, and stocks are in free fall this has not stopped the war. (Note: since Monday the Russian stock market has been closed but select Russian stocks continue to trade on the U.S. exchange)

President Putin’s strategy so far has been based on two major assumptions:

As expected, the West is genuinely concerned about oil prices since historically, when the oil price has doubled year-over-year, it has led to a U.S. recession (see chart below). With oil prices now over US$100, on Tuesday the International Energy Agency (IEA) announced a plan to release sixty million barrels of oil from global reserves to counter the high price. This represents 4% of the 1.5 billion barrels in reserve and only accounts for 12 days of Russian oil exports, thus it's unlikely to cause the oil price to decline significantly.

A Sharp Spike in Oil Often Leads to a Recession

The Bottom Line
We expect stock markets to remain volatile as the war moves through various stages. However, we do not believe an oil price-led recession is going to happen. We believe a combination of the excess IEA global reserves available and select OPEC members’ ability to increase production should be able to tame oil prices from significantly damaging Western economies.

What if we are wrong and oil prices lead to a recession? The global central banks will use the same playbook that they used during the 2008-2009 Great Recession and the 2020 COVID Recession. Central bankers will restart quantitative easing (buying bonds and other financial assets) and cut interest rates back to zero again. National deficits and debt will balloon again, as they did the last two years, but this is a better option than another recession.

Our hopes and prayers are with the Ukrainian people. 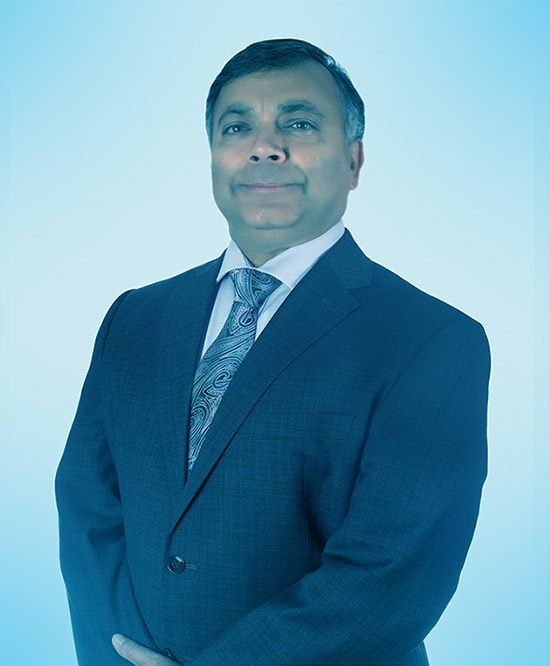